A Taste of Tuscany - The Women's Inner Circle

A Taste of Tuscany 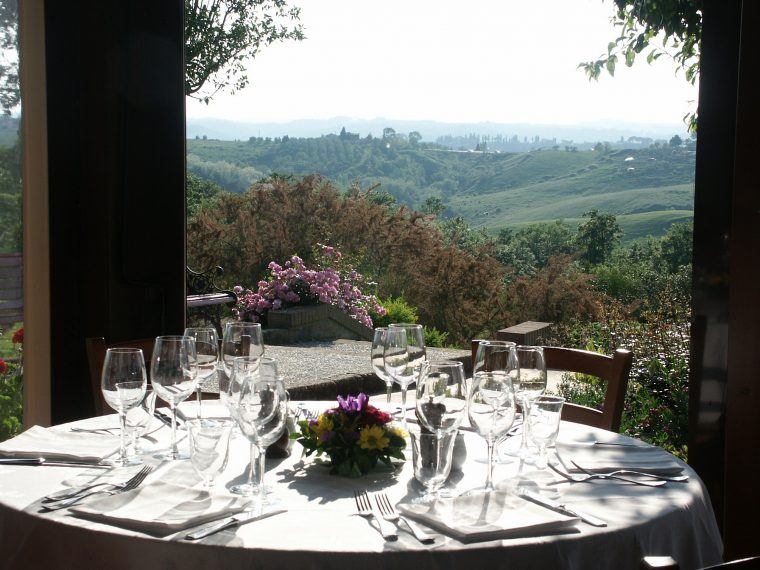 The view is as good as the food when Having a Taste of Tuscany!

Eating your Way around Tuscany

Tuscany is definitely on top of the list for the must-visit regions in Italy. Aside from its cuisine, it is also breathtakingly beautiful. In addition, the area offers every traveler a lot of diversity. From medieval towns and coastal cities, to the beautiful vineyards scattered around the Tuscan countryside, there is absolutely something for everyone in the region.

If you are planning to visit this exquisite region, make sure to keep in mind that apart from the popular tourist attractions like the Leaning Tower of Pisa, the taste of Tuscany is just as important to add to your experiences.

Inspired by the simplicity of a typical Italian kitchen, the food in the region is mostly made up of a few humble ingredients transformed into spectacular meals. In Italy, they call this style of cooking  ‘cucina povera.’  It is passed down from generation to generation  because not only is it delicious, it is also very healthy and environmentally friendly.

Discover the taste of Tuscany in its most popular dishes:

Indeed, the best way to enjoy Italy is to indulge in a gastronomic experience and get a taste of Tuscany.

If you’d like to join us and really get a taste of Tuscany, you’ll want to sign up for our Tap Into Your Terrific in Tuscany trip.

Interested in traveling with a group of women and having Your Italian Holiday Planned Perfectly?

Travel with us! Everything is already planned and taken care of for you.

Find out more about our Exclusive Inner Circle Experience to Italy today. 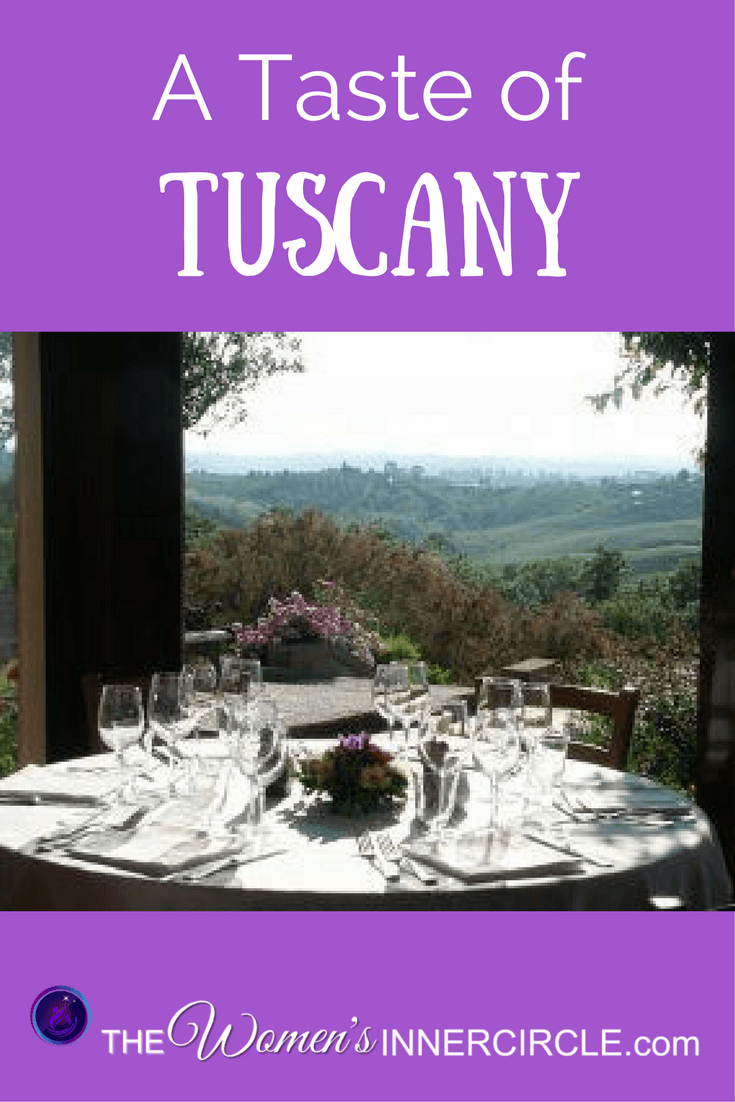 Best Apps to Use in Italy

10 Helpful & Easy Tips You Need to Help Pack For Italy

Places to Visit in Italy

Tap Into Your Terrific in Tuscany 2016