This was my Social Media post this morning after the Special Election yesterday in Alabama:

First off let me say that this is not meant to be political. My take on the Special Election yesterday is about WOMEN. WOMEN who are saying we have had enough. We won’t stand for Sexual Harassment and we won’t stand for people who make light of it. It’s our time ladies ~ the Dalai Llama said “The Western Woman will Save the World” ~ Let’s make this world a better place to live in

Women have to be the ones responsible for Stopping Sexual Harassment now.

This is the time for Women to grow stronger and speak out. Speak out about the wrongs and also to speak out about what’s right. As Women become more empowered, some men start getting a little fearful. This is where the meaning of being a feminist gets twisted and misunderstood. I think perhaps men are afraid they won’t be perceived as the ‘protector’ and the ‘man’ of the relationship. Well guys, you couldn’t be more wrong. I believe I speak for the majority of women when I say we enjoy our femininity. We enjoy having the door opened for us and having you as our protectors. As I’ve said multiple times, we just want to be treated as an equal human being.

Last but certainly not least. As far as truth ~ this should always be the way. In my world, lying is like a stab in the back. The question then is, why do people accept less? There are many reasons why in the past Women have not called out Sexual Harassment. I believe one is being fearful that they won’t be believed.  The avalanche (what else can we call it) of Sexual Harassment charges now is giving more and more Women the strength and confidence to speak up. Hopefully the truth will continue to come out.

One of the biggest reasons I feel that women haven’t spoken up in the past is lack of Sexual/Sensual Esteem. What do I mean by this? Well, if you go back through history you will see that for the most part sex has been all about the man. Even in today’s movies that include some romance and sex, it’s all about the man. Ladies ~ the majority, I’ll repeat, the majority of women do not experience orgasm the way the movies portray it. Hence the perpetuating notion that enjoyable sex for women isn’t that important.  How can you have a good Sexual/Sensual Esteem when it has been possibly drilled into you that it’s not about you. Well, increasing a Women’s Sexual/Sensual Esteem is a very detailed proposition that involves education, resources, communication … ~ more on this at a later date here.

The bottom line is that Women are equal human beings to Men. Stopping Sexual Harassment now should be a priority for all Women and Men alike. 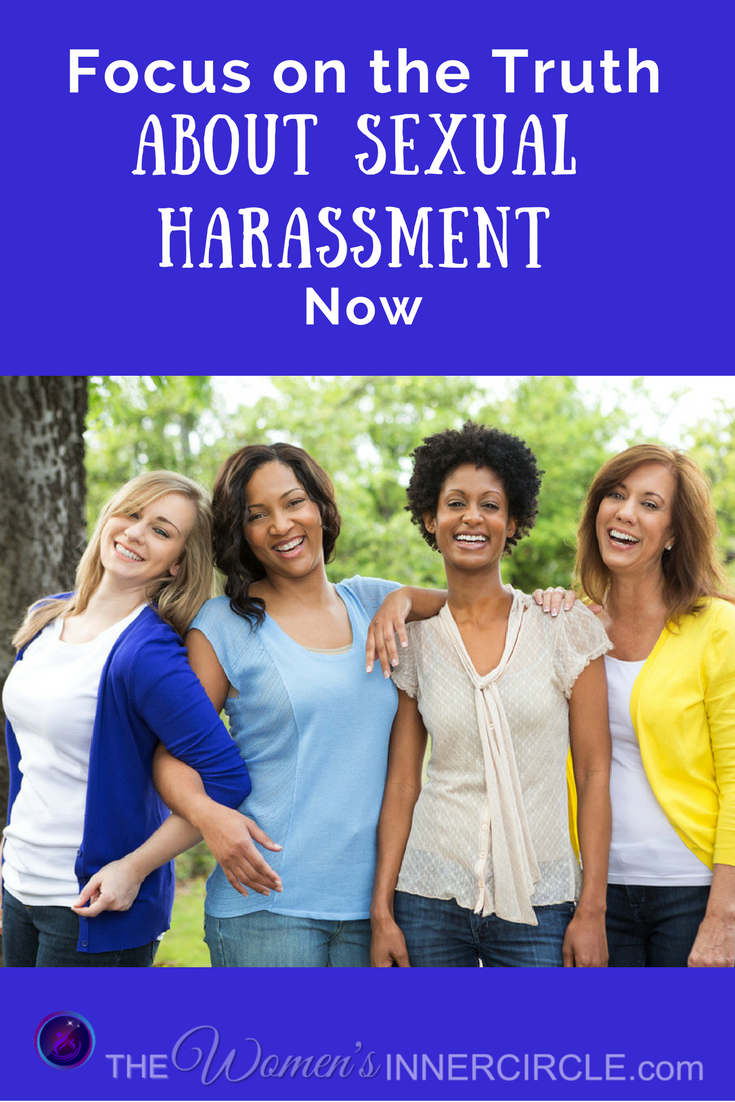 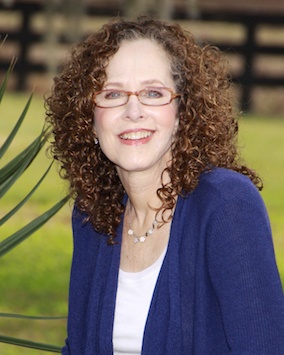 10 Things Men Look for in a Compatible Woman besides Sexy