My Sister Started Her First Book Club And You Can Too! - The Women's Inner Circle

My Sister Started Her First Book Club And You Can Too!

Joining a Book Club is a lot of fun. You will find this to be a wonderful social activity! 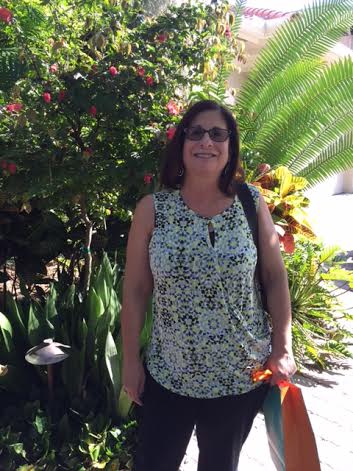 “While on a mini vacation in March, I started a conversation with my sister (that would be Me)  that I needed something to get involved in other than work. We went through some of my “likes” and the list was very short, but what stood out was that I love to read. To me, reading opens up a whole new world.

She then went on to share with me, her experience with her book group.  She let me in on the secret that it ends up being a camaraderie between the members of the group.  She said of course you discuss the book, but then there’s time for food and vino!  When I returned home, I asked a few of my friend that are single what their thoughts were on joining a group like that. Before we even went in to details they said they were in.  I wanted to hold it late afternoon; around 4ish once a month on Sundays (being that is a lonely time for single “empty nesters”). I then extended the invitation to three women I work with that happen to be single also. They were excited to be a part of this.

I chose the first book, The Orphan Train which happened to be a popular book club choice. After reading, I researched the topic and ran off several articles on the “Orphan Trains”. Needless to say, we had a deep discussion on the book. We followed a few of the suggested questions, but mainly discussed on our own. *

We decided that the club would meet once a month at my home and we would take turns choosing the book and bringing the munchies. We met twice and are on hold until the end of August. Being that we are all educators, we are out of town at different times over the summer. I hope to recruit more members of different vocations to bring a different view to the discussions. I can’t wait until we meet again!”

* “The Orphan Train lent  itself to an in-depth discussion. Being my first club meeting, I didn’t want to just rely on the questions suggested at the end of the book. I researched the orphan trains and ran several articles on the historical aspect.  I passed out the articles, intending to discuss them in detail, but the conversation took off in a different direction. We had a lengthy discussion about the end of the book. Without giving it away, we all had different opinions whether the book left us feeling in high spirits or low spirits.

For future books, I will not plan on the discussion questions; I will just let it go in the way people take it.”

Interested in starting your own book club?  It’s easy to do and is fun, intellectually stimulating and can be a great social event.