If you’ve ever wondered about the Atkins versus Paleo Diet, you’ll appreciate this information.

The Paleo Diet has been very popular over the past few years. While the Paleo Diet and the Atkins Diet have helped many people around the world burn fats and achieve successful weight loss, there is still ongoing debate on whether or not these diets are good for you.

Let’s talk about the Paleo Diet

The Paleo Diet is a diet based on what hunter-gatherers used to eat. Basically, there is only one ground rule to the Paleo diet: you can only eat what our prehistoric cavemen ate. This means staying as natural as possible, and avoiding all kinds of dairy, refined sugars, processed foods, legumes or cereal grains.

Scientists, that are proponents of the diet, argue that humans have not evolved since the Paleolithic age. As such, the human body is not equipped to deal with the foods that were introduced to our diets after this era. They also say that this is the reason why a number of lifestyle-related diseases such as diabetes have become more common among people today.

While the Paleo style of eating may have a few good qualities – mainly its emphasis on whole foods and lean proteins – it is largely flawed. First of all, there is no strong evidence that the evolutionary argument is true. Secondly, strictly following a list of foods to “avoid” and “eat” is definitely an issue, and not an easy one, for most people. Why? Not only is it hard to keep it up on a daily basis, it is also very hard to sustain on a longer-term basis.

So, is the Atkins diet any better?

Just like the Paleo diet, the Atkins is focused on protein, olive oil, avocados and other delicious fats that give food flavor. A lot of people believe that the Atkins diet is easier and more convenient because you eliminate less food than on the Paleo diet.

However, a lot of medical experts still frown upon the Atkins diet because of many reasons. First, especially during the early stages of the diet, many people experience flu-like symptoms due to the lack of energy from carbohydrate depletion. Others may also experience hunger pangs that make normal sleeping difficult. Lastly, much of the rapid weight loss in the early stages of the Atkins diet comes from water loss. This means that your body depletes water weight instead of fat, which is ultimately not sustainable in the long run.

Truth is – if you return to eating carbohydrates, there is a big chance that you will regain all the weight you lost. A Low-carbohydrate diet would have to become part of your lifestyle in order for it to produce lasting, maintainable weight loss and, is this really a healthy idea?

So what is the better diet?

While both diets have some benefits, they are also packed with a lot of cons that could prove to be risky for most people. Not only do they require a high degree of commitment for most dieters to sustain, they also make dieters more prone to binging while they’re following them.

If, after carefully evaluating the pros and the cons, you still decide that you want to try following either the Paleo diet or the Atkins diet, there is a really good chance you will lose weight. However, if you cheat at some point, or go back to your normal eating habits, your normal food cravings will likely return. This means you will eventually start gaining back the weight that you have lost. The diets do not produce long term sustainable results.

Whatever you do, always consider that cutting out food options that may not necessarily be bad for you is not going to be very sustainable in the long run. You have to decide whether you are ready to maintain this kind of lifestyle forever. Otherwise, just cut back on the foods that you know aren’t necessarily good  for you – like foods loaded with fats and sugars, and processed foods, for example.

Moderation is always best so we give these two diets a thumbs down!

In addition to what was mentioned above, neither The Paleo Diet or The Atkins Diet is sustainable in the long term and neither diet offers any kind of focus on individual behavioral issues. 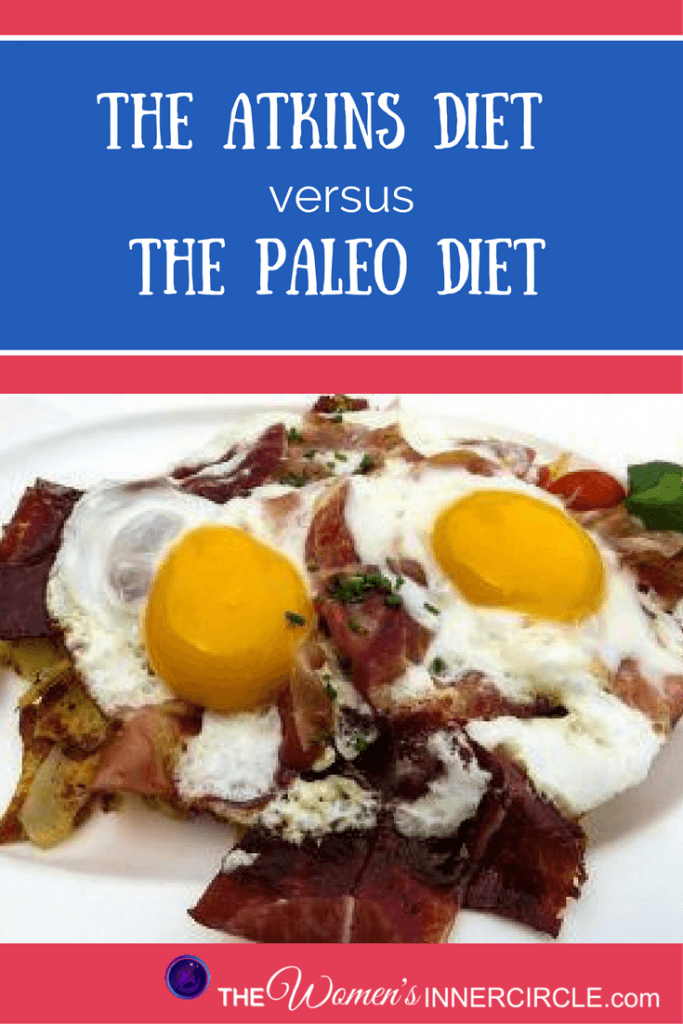 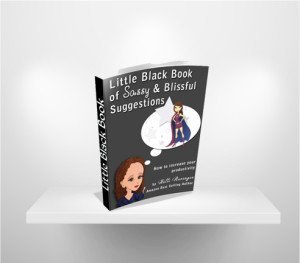 I was thrilled to read this Independent Review, and she says it all: 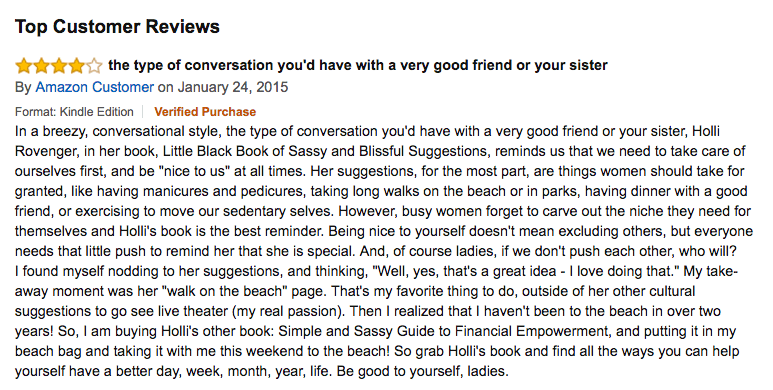 To Sleep, Perchance to Dream …

How to Ease the Pain with IT Band Pain Syndrome Stretches

Guaranteed Way to Not Gain Weight During the Holidays

Ideas and Reviews to Help You Get Started with Salad Gardening